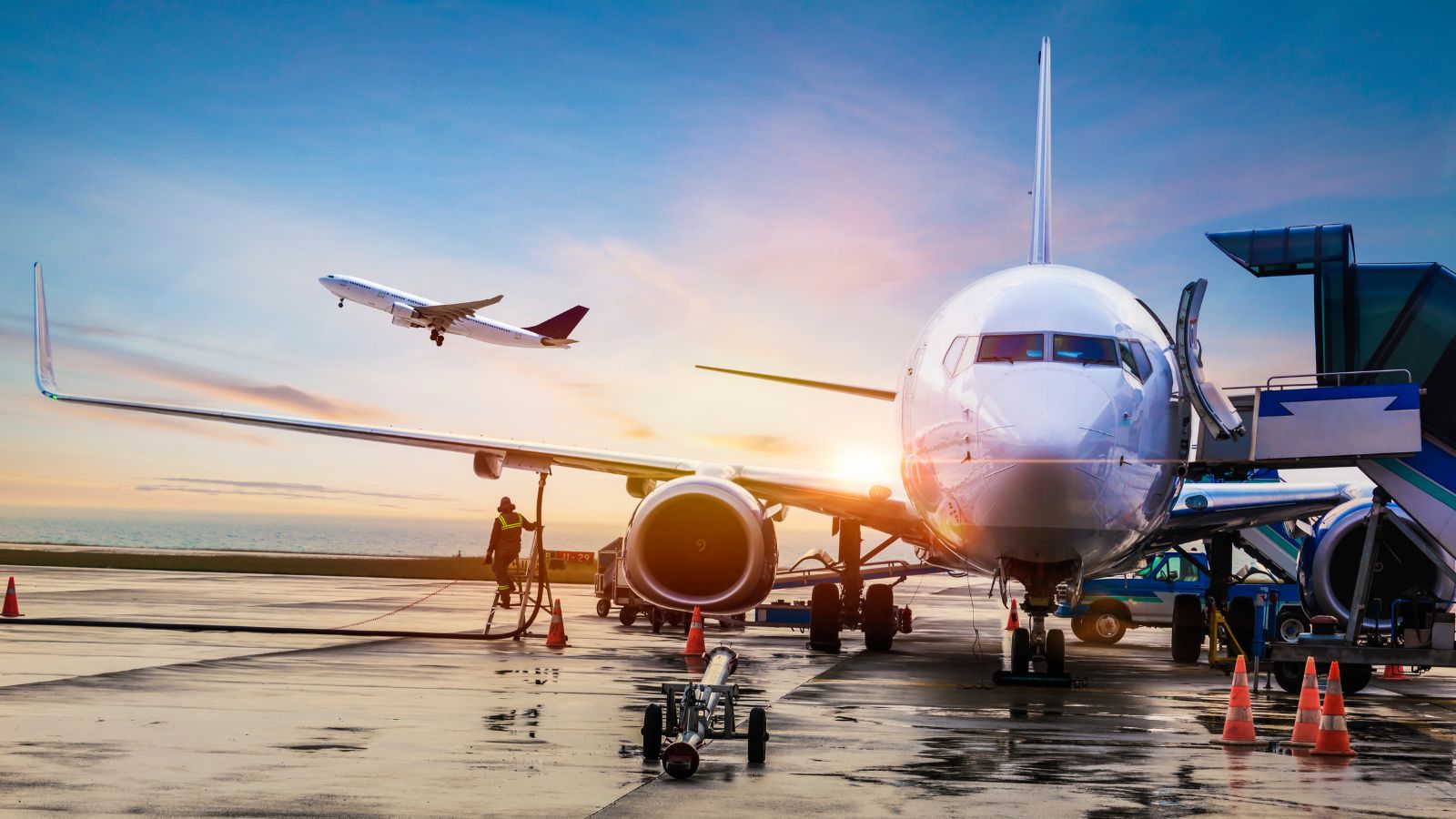 A modest half a million more seats week on week once again takes global capacity above 102 million as we enter the peak holiday month of the year. This means a remarkable 25% more seats than this time last year, and at 14% below 2019 levels, we edge ever closer to pre-pandemic levels. Looking forward, it looks like capacity is baked in at more than 100 million for the rest of the month, and feels like every flight operating is crammed with holiday makers and a few businessmen still working, who typically seem to be in either seat B or D!

There’s lots happening elsewhere as Frontier Airlines lost out to JetBlue in the battle for Spirit Airlines. The combined size of those two airlines will place them in the global top ten, with around 1.9 million seats based on this week’s operating capacity. In China, a few more international flights have been added, partly as another spike of Covid lockdowns pass, but also as quarantine requirements are slightly eased; international frequencies will increase by some 50% by the middle of September. Airlines also continue to confirm new aircraft orders. To IAG, the latest to confirm an order for 37 A320 Neo’s, Airbus have now delivered over 300 aircraft already this year, and Boeing have finally secured approval to restart B787 production. A busy week indeed!

Forward looking capacity through to the end of October seems optimistic, with only a 7.5% gap between this year’s current planned capacity and the 2019 level. It will inevitably drop back, but this confirms that feeling of positivity in most markets around the globe.

In recent weeks, the whole subject of cancellations has been at the centre of nearly every press story in Europe and other parts of the world, and most of those stories have been using OAG flight status data. Below we have listed the cancellation rates by region for the last four weeks of data and it shows a mixed bag of results. In Western Europe cancellation rates have nearly halved in the last month, which will reassure anyone planning a holiday soon. However, in North America cancellation rates increased last week. In the SouthWest Pacific region, the rate of cancellations is coming down but remains close to 5% or, put another way, there is a one in twenty chance of your flight being cancelled; a level we will all want to see reduced in the coming weeks.

The top twenty country markets remain broadly similar to last week, with some positive increases in China as lockdowns ease and in Germany, where an additional 76,000 seats have been added. Two country markets are now reporting growth in capacity versus 2019, Greece with an impressive 14% growth and Vietnam with an 8% increase. With the peak holiday season upon us, both Spain (-6%) and Italy (-4%) are also close to a full recovery, and it is perhaps no coincidence that these two countries’ aviation sectors were amongst the best supported in Europe during the pandemic.

Amongst the top twenty global carriers there are four airlines now operating more capacity than in 2019, of which three are low-cost carriers. The one legacy carrier to have broken back into positive territory is Turkish Airlines with a remarkable 5% growth level; much of that has been through adding new destinations and upgrading aircraft types on selected services, all of which is supported by their excellent hub facility in Istanbul.

The power of the hub airports appears to be once again building as demand recovers and connecting traffic again builds, with airlines such as American, Delta Air Lines and United benefitting from that recovery. In Europe the situation is not quite the same, airport-imposed capacity restrictions continue to frustrate airlines who are having to turn business away and close flights for sale during the next few weeks. This will inevitably lead to some flights leaving with empty seats, just when peak time demand is at its highest.

It is likely that the next few weeks will see little movement in scheduled capacity. Forward indicators are that we will stay above the 100 million weekly seat mark at least until the end of August. For airlines, the key question then becomes whether corporate demand recovers and premium cabin traffic returns. With less schedule volatility and a more regular operational programme returning for many airlines, things appear to be getting back to something like normality, if ever there is such a thing in this industry! But of course, something will happen, it always does, and that’s what makes it such an exciting place to work for many of us.

Oh and did I mention England finally beat Germany in a major football final... Go Lionesses!