Cancellations Settling Across Europe as Airline Capacity Cuts Kick In 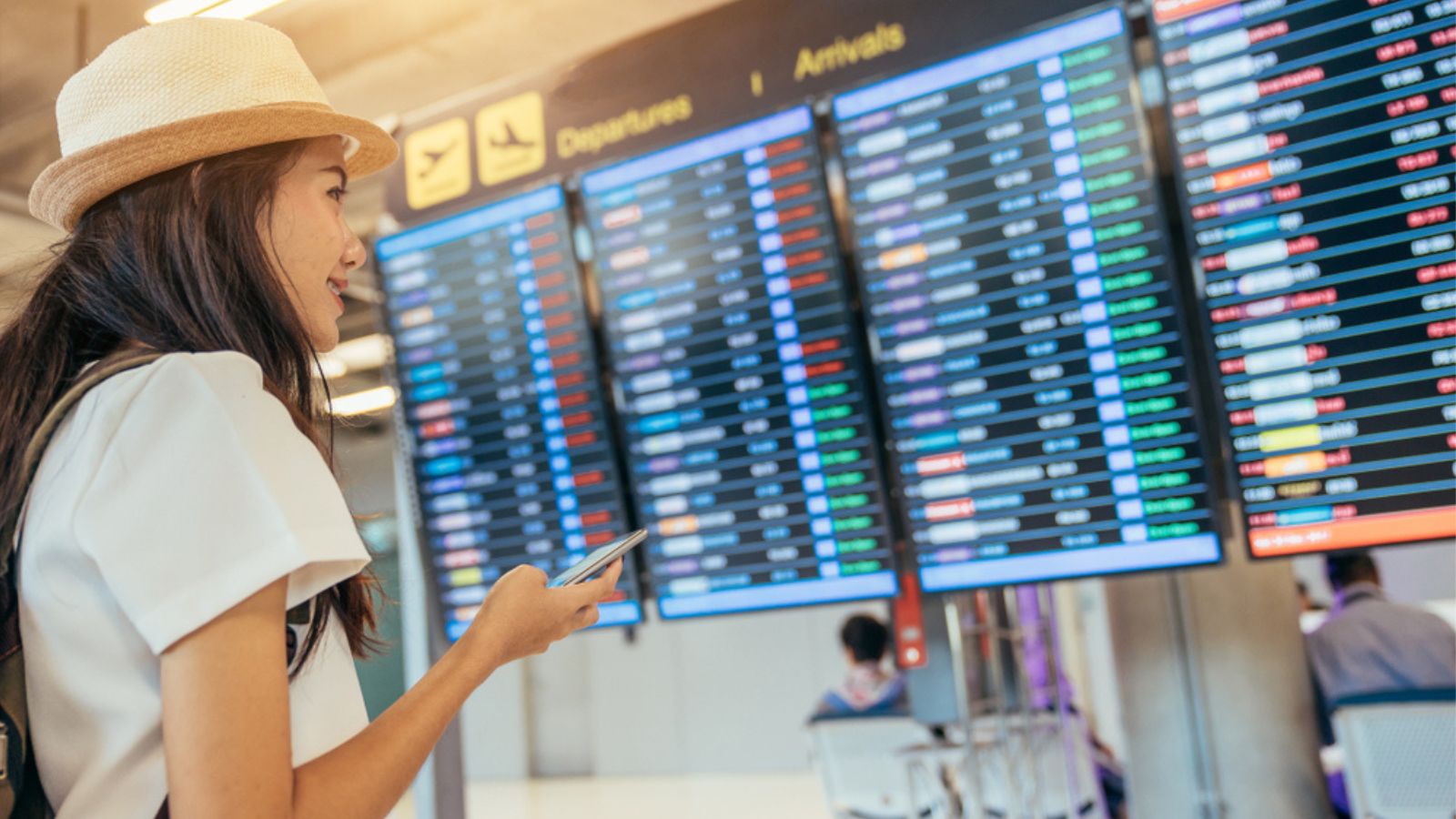 This week saw several airlines making capacity cuts in the United Kingdom, airline COOs departing from two of Europe’s major carriers and Virgin Atlantic announcing a new route to Florida. SAS called their pilots' bluff, and were double bluffed themselves into an application for Chapter 11, and, reassuringly, despite everything global capacity increased slightly week-on-week to 102.1 million, leaving us just 14% below the 2019 mark.

Long-term confidence is also rebuilding as China, on behalf of their airlines, placed an order for 292 A320 Airbus aircraft - surprising since they can only fly domestically now with no sign of that changing soon. At the same time, Boeing revealed concerns about their B737 Max 10 programme with regulatory issues to be overcome by the end of the year.

Forward airline capacity continues to follow the same pattern we have seen for a few months now, with around 1% of the cumulative capacity being dropped to the end of September. In 2019 there was a 6.5% reduction in capacity between September and August. This year, the figure is currently at 3.2% so unless there is a lot more confidence (and resources) this year, we should expect that to fall further, especially if corporate demand remains soft.

A slight dip in Western European capacity and a return to a full week of operations in North America, means the two regions once again swap positions at the top of the regional table. With a difference of just 38,000 seats between the two regions, we only need a bit of weather disruption or rise in cancellations to see places change once again. North East Asia continues to grow week on week with an additional 650,000 seats this week, the majority of which coming from China as cities continue to reopen.

The USA remains in the top spot with a near 40% lead on its closest competitor in China, where capacity remains some 2.5 million below the levels operated last year. Adjustments made by airlines operating to the UK, at the request of the UK Government, resulted in a reduction of nearly 1% in capacity this week. However, looking further ahead (and in some later analysis) it is clear that, as a result of the required time frames to advise passengers of schedule changes, more capacity has been cut for August.

Which Airlines Are Still Slow To Recover?

In 2019 some 720 airlines filed scheduled services for the week, this year 703 filed scheduled services, a reduction of less than 3%. This seems remarkable given both the pandemic crisis and the subsequent challenges of recovery that we are seeing around the globe. So, aside from confirming that the top twenty airlines this week remain broadly unchanged, we are taking a quick look at those that remain grounded, or at least that are struggling to get back to some semblance of normal.

Despite a change in travel entry requirements in Hong Kong, Cathay Pacific remains, by some distance, the most impacted carrier in the world with over 71% of normal capacity levels still grounded. The operational opening of the new runway in Hong Kong last week was a quiet affair for what at one time was much-needed capacity. Now, its best use appears to be for parking aircraft for at least the next few months.

Unsurprisingly, Asian carriers dominate the rankings of poorest performers. Several factors have impacted the airlines; the continued closure of China is a major issue for Korean Air and their Incheon hub operation. The challenges faced by Air Asia are also well documented.

Perhaps more surprising, is the range of European carriers in the list, with some major legacy carriers still at least 25% away from their pre-pandemic capacity levels. Realistically, any further recovery in these capacity shortfalls is unlikely to occur before April 2023, when airlines will have navigated the winter season and additional resources will have been found.

Airlines have been under the spotlight to adjust capacity for the rest of the summer to reflect available resources. This is the case not just across the airlines, but also at airports, who sought to reintroduce slot rules, but failed to recruit staff to operate at those levels. In Terminal 2 at London Heathrow last Friday, passengers were arriving at 04:30 for flights at 07:30, and waited over two hours to pass through security, even though the aircraft, crew, and slots were all available. There is increasing frustration between airlines and airports, with airlines having to absorb the costs of such delays for issues outside of their control and still pay the airport more for the service provided.

Capacity Cutbacks - How the Big Four in Europe Now Look

Since all carriers to the UK have now updated their schedules in light of their available resources for the rest of the summer, we have looked back at four major carriers and how their capacity has been adjusted in recent weeks, for a full week of operations in early August across Western Europe. The data shows planned capacity at the beginning of the summer season in late March, adjustments made by the first week of June and then the latest numbers filed over the weekend. Over 10% of capacity has been cut by these carriers, with British Airways leading the list with a near-one-in-five capacity cut across their short-haul network - the revenue impact must be staggering for what is a peak week of demand.

Finally, and almost inevitably, flight cancellations. The latest flight data seems to indicate that there were fewer cancelations in most European markets last week. The percentage of flights cancelled in the UK is back to near normal rates, with many other major markets also dipping to nearer normal levels. If we continue with these rates through the rest of the summer, then perhaps the actions taken by airlines will have worked, but as always only time will tell.

For many major airlines, this week will see preparations for brief appearances at Farnborough where they announce their latest orders- the accountants of Boeing and Airbus smile and the production line wonders how on earth and when they will build those orders! Although the summer isn’t quite turning out to be the best ever for airlines, confidence is returning and aircraft orders always reflect that confidence. But with China already announcing a huge order last week for Airbus, any ideas what the Boeing response will be next week?