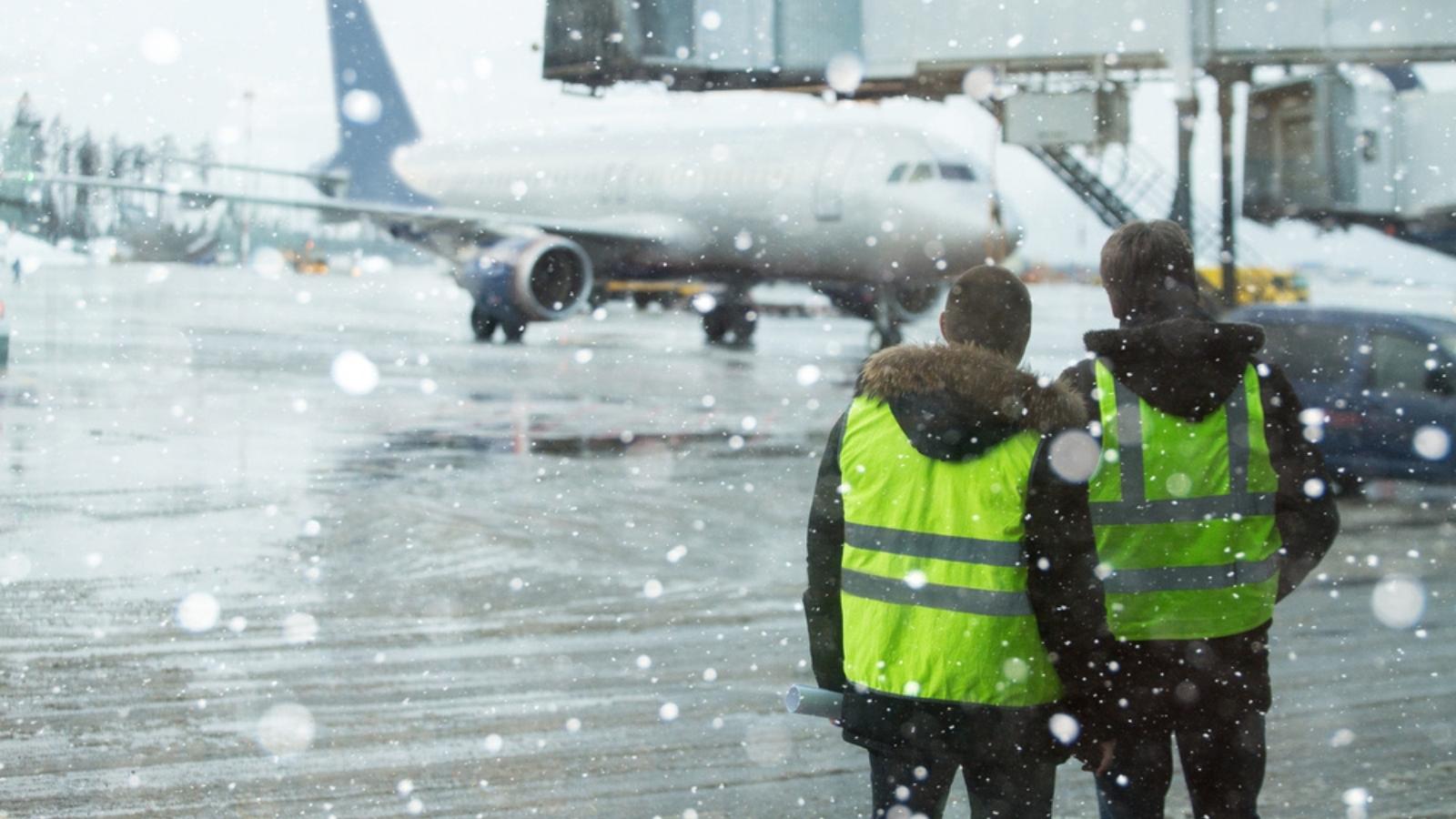 China is back! Well at least for this week, which highlights how quickly airline capacity can change when travel restrictions are eased. In one week an additional 3 million seats have been added, a 30% increase across the Chinese domestic market.

It’s clearly a great seasonal gift and hopefully a sign of things to come, although things change quickly in China and there has been minimal movement in international capacity. With this growth global capacity has smashed back through the 90 million weekly mark back up to 94.5 million with many airlines around the globe adding more capacity ahead of the seasonal holiday period. The next few weeks will be very busy for most airlines with high load factors, strong yields and hopefully on-time performance if the current weather in Europe changes and the white stuff disappears.

With less than two weeks remaining in 2023 global airline capacity will settle at 4.7 billion for the year (as we had forecast a few months back) Therefore capacity levels for 2022 will be around 88% of the 2019 mark, but 30% up on 2021. How much of the 12% gap will be closed in 2023 is a key question for the industry, it is unlikely to get back to the 2019 level with the current pressure on resources throughout the sector.

The current capacity for the first quarter of next year is 23% up on the 2022 level and 7% down on the 2019 level. Allowing for the normal capacity shakedown it’s hard to see any stronger recovery than what we have in place now.

At a regional level every region - except Eastern/Central Europe - has reported a capacity increase week-on-week making this one of the strongest weeks for growth. Growth is less than 10% in all regions aside from North East Asia where there is 20% growth week-on-week.

North America continues to edge ever closer to a full recovery standing at 97.8% of the 2019 level, with more capacity growth expected last week and the low-cost airlines adding more capacity through new aircraft deliveries they may just break through the high tide mark in early January. Despite the world cup reaching its inevitable conclusion of a France V’s Argentina final and a French win (he said confidently) capacity in the Middle East is holding strong although the “Double D” shuttle between Dubai and Doha is now winding back down before finally finishing early next week.

The seasonal holiday period always sees an increase in capacity to the Caribbean and that is reflected in a near 9% increase in capacity this week with the Dominican Republic the largest benefactor with 16,000 seats this week, suggesting perhaps that many tourists are looking for a Christmas on the cheap compared to some of the more expensive Caribbean destinations. Throughout the pandemic the Dominican Republic has been a success story, capacity this week is 35% up on the same week in 2019 and shows no signs of its popularity dipping having looked at future capacity.

Finally on the regional analysis one last piece of positivity. Every region (aside from Eastern/Central Europe) is now operating with more capacity than this time last year with strong growth being reported in South East Asia (+71%), Central Asia (+52%) and the Southwest Pacific (+44%). As the year ends it certainly feels that every market is now clear of the pandemic and on the path to recovery, that would be a good year-end story for sure.

Looking at the top twenty country ranking the list has an increasingly familiar feel to its members as we come to the year's end. Collectively the US and China account for over 36% of all planned capacity this week, and if you then add India the top three account for two out of every five seats on sale in the next seven days! Aside from the 31% growth in China, the fastest growing country market this week is France although that growth is not to Doha but to and from Morocco, another world cup semi-final nation.

Mexico remains the stand-out country market to recover capacity against pre-pandemic times with a staggering 19% increase much of which has been driven by further growth in the low-cost airline segment. The only other country market to be ahead of this week in 2019 is Saudi Arabia where the mammoth air service development fund continues to attract new carriers. Wizzair is this week’s lucky recipient of the cash for their services with Milan and Rome added to the list of destinations - if these routes are sustainable over time will be interesting, but at least there will be plenty of JetA1 fuel available.

Switching back to capacity this week sees the major Chinese airlines claiming back their natural places in the top twenty rankings, ASKs measurements work against those carriers now with their current focus being almost purely on domestic services. Another way to look at the current list of the largest twenty airlines is that they are the members of the “Millionaires Club” with them all operating above that number of seats this week. Both British Airways and Air Canada fall out of the chart this week as Wizzair and Alaska Airlines add capacity that nudges them higher and into the table respectively.

Finally, Europe appeared to suffer a heavy outbreak of snow over the weekend impacting scheduled services all around the continent. An interesting aspect of the operational challenge was once again the availability of resources, but not the normal security guards or pilot shortages, but a lack of bus drivers or qualified de-icing staff or indeed even the necessary equipment to handle the inclement weather.

In the table below we have published the cancellation rates for several major European airports for the last two weeks which highlights the week-on-week impact and remember that the snow only really impacted Sunday (11 December) of last week in this data. Airports such as Dublin and London Gatwick saw nearly tenfold increases in their rates of cancellation much of which occurred on just one day and that is before we count the increased delay rates. Airports and airlines can plan for most things, but snow  is something that we seem to struggle with every time it happens in Europe!

And in closing never say never in the aviation industry……having said those famous words Etihad have now backtracked on the A380 and along with many other carriers confirmed its reintroduction back into their network from the summer programme with services between Abu Dhabi and London Heathrow announced. The A380 seems to be enjoying a renaissance of interest when just two years ago most airlines couldn’t send them to the desert fast enough; both Qantas and Lufthansa have reactivated more of their fleets in the last few weeks. All of which proves that nothing is ever permanent in the airline industry!