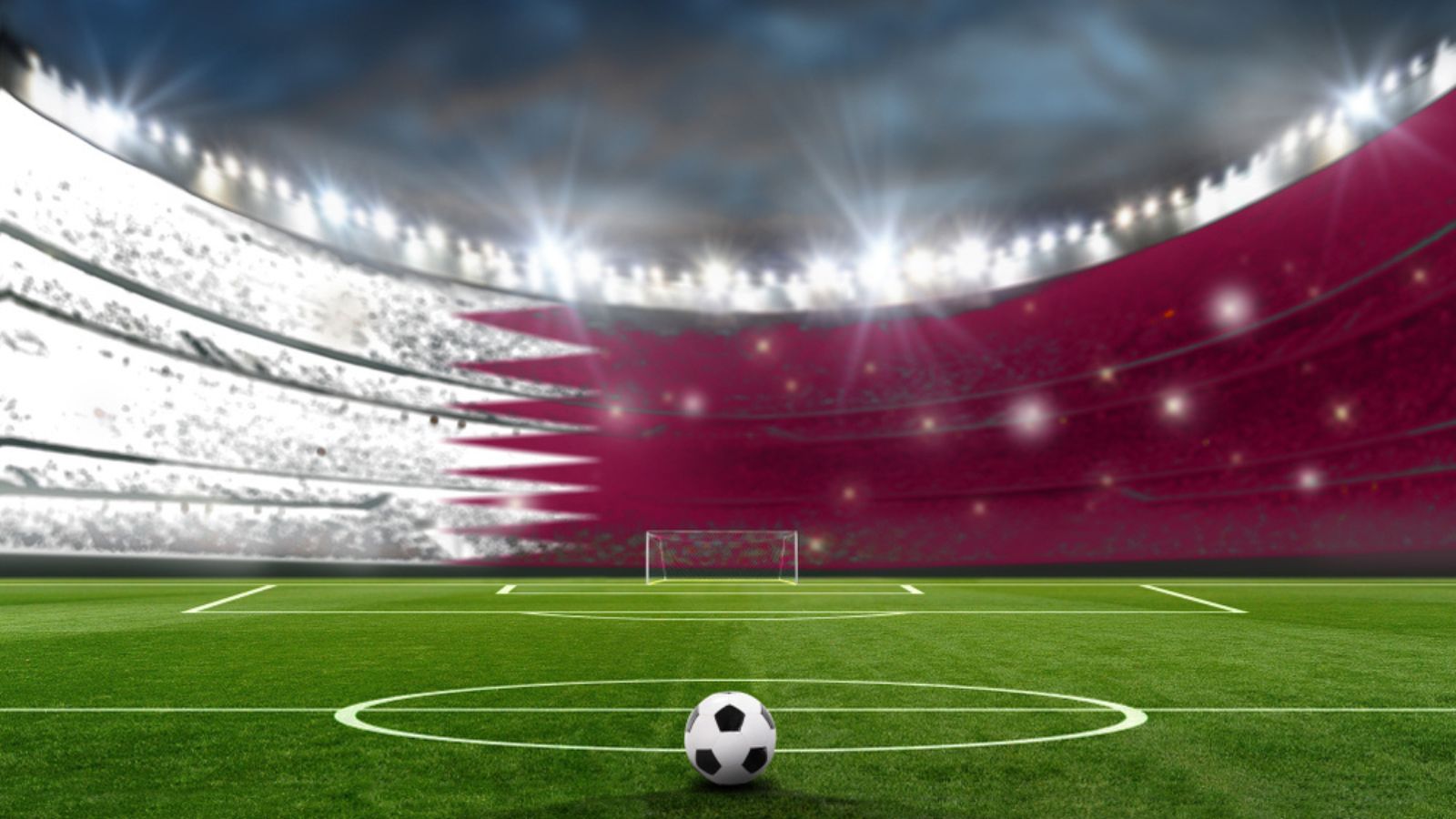 The final pre-tournament matches have now been completed and the FIFA World Cup 2022 edges ever closer with the first matches kicking off in the middle of November and some lucky country will take home a nice present just before the Christmas holidays.

Typically, major sporting events tend to have a limited impact on total airline capacity to a destination during the event as a combination of locals staying at home and overpriced accommodation stock dampen all but the real fanatics from attending. But this World Cup will be different for so many reasons.

In many ways, this World Cup will be different from any other major sporting event that has ever taken place; only football fans with tickets will be allowed to enter Qatar during the tournament, there is a lack of accommodation stock, and the proximity of the stadiums is limited to a small geographic area. The World Cup in Qatar promises to be very different to anything else that we have seen before. Perhaps the most intriguing element is how, with those operating constraints, will supporters be able to get to the matches? And that is where Dubai becomes the world cup winner.

In a simple solution to the major issue of available accommodation stock Qatar seems to have adopted a simple solution and decided to use another countries stock, and that is where Dubai comes into its own. The latest data points to there being around 29,000 hotel rooms in Qatar, probably just enough for the 32 teams, their support teams, and the media. In Dubai, there are approx. 115,000 hotel rooms and a further 25,000 rental apartments - so plenty of capacity (assuming the usual holidaymakers are priced out of the market for four weeks).

Now moving all those patient, friendly football fans to matches requires a huge degree of logistical planning and preparation. Potentially fans could travel by road to Qatar from Dubai, however this is a six and half hour road journey and part of the journey requires travelling through Saudi Arabia. With no regular ferry between the UAE and Qatar boat rental is an option, but only for the very rich given the types of boats that were in Dubai marina last week. So, that leaves flying and until very recently the only scheduled operator was Qatar Airways with a few flights a day that “stole” connecting traffic away from the UAE. But come the World Cup that all changes!

The smallest stadiums in Qatar are designed to accommodate 40,000 whilst the Lusail Stadium (that will host the final) holds 80,000. Making sure that, at least for the TV cameras, those stadiums are half-full will mean moving a large number of people in and out of Qatar quickly and on a daily basis. And, not surprisingly, the local airlines have risen to the challenge - in only a way that the Middle East carriers can - and here is how they are planning to operate.

Firstly, forget Dubai International (DXB) and Doha Airports (DOH) and welcome to Dubai Al Maktoum International (DWC) and Doha International Airport (DIA); the two secondary out-of-sight and out-of-mind airports are going to suddenly be bursting at the seams with new flights… well at least for one month.

Working in partnership  Qatar Airways and FlyDubai are planning to operate a few flights a day to accommodate the likely demand for travel. A few may be a slight understatement though, after all this is the Middle East, collectively the carriers will be operating an incredible 54 flights a day between the two cities of which 43 will be to and from Al Maktoum International and 33 will be to and from Doha International. Two weeks earlier there will have been some six flights a day shared between DXB and DIA and FlyDubai and Qatar Airways as the tables below show.

Most airlines operate their daily schedules with a degree of flexibility, but finding enough capacity to operate the planned services without having to make some changes to the regular operation would be virtually impossible - unless you happened to have some new aircraft about to be delivered. Fortunately for FlyDubai they are in that position and rather than launching new routes and going through the start-up phase,they are placing those aircraft on a short-term banker, such as a quasi-charter series, for one month with a high-intensity operation and banked revenue.

For Qatar Airways the situation is slightly different, especially when you are planning to use wide-bodied aircraft such as the A330 for all the planned services. Solving the problem for Qatar Airways was simple, stop flying or reduce frequency to those countries that did not qualify for the world cup; after all only football fans can stay in Qatar during the event. Even following that logic, the scale and breadth of changes to the Qatar network during the world cup are something that we can’t recall having ever seen for a sporting event.

Capacity has been added to a number of destinations for the first few weeks of the tournament and we assume that as countries drop out of the contest capacity will be moved around again to ensure that fans can reach Doha directly. The table below shows the “winners” in the capacity cup, clearly Spain are considered a strong candidate for progress, although Iran in second position and Saudi Arabia in third are probably more about fanatical local support than a genuine belief that they will go all the way; mind you Iran are in England’s group so anything is possible!

Amongst the countries with significant capacity reductions for the World Cup,is Pakistan, which is way ahead of any other country but with their team ranking 195th in the world it is unlikely to be a big news story in the country and at least they have retained some capacity, unlike Malaysia which has been removed off the network for a while!

Such dramatic changes are ruthless but when you have the chance to operate 3,660 seats a day with an almost guaranteed 95% load factor and a yield of over US$200 one-way who wouldn’t make those types of network changes.

Picking Out the Winner

As an airline if you are unable to accommodate the demand, then the next best thing is to make sure that you get as much of the business that you can from where the accommodation does exist – so, on that basis, Qatar Airways and FlyDubai are making the best of the situation. Such short-term opportunities around major events are very rare, especially over a sustained period such as four weeks.