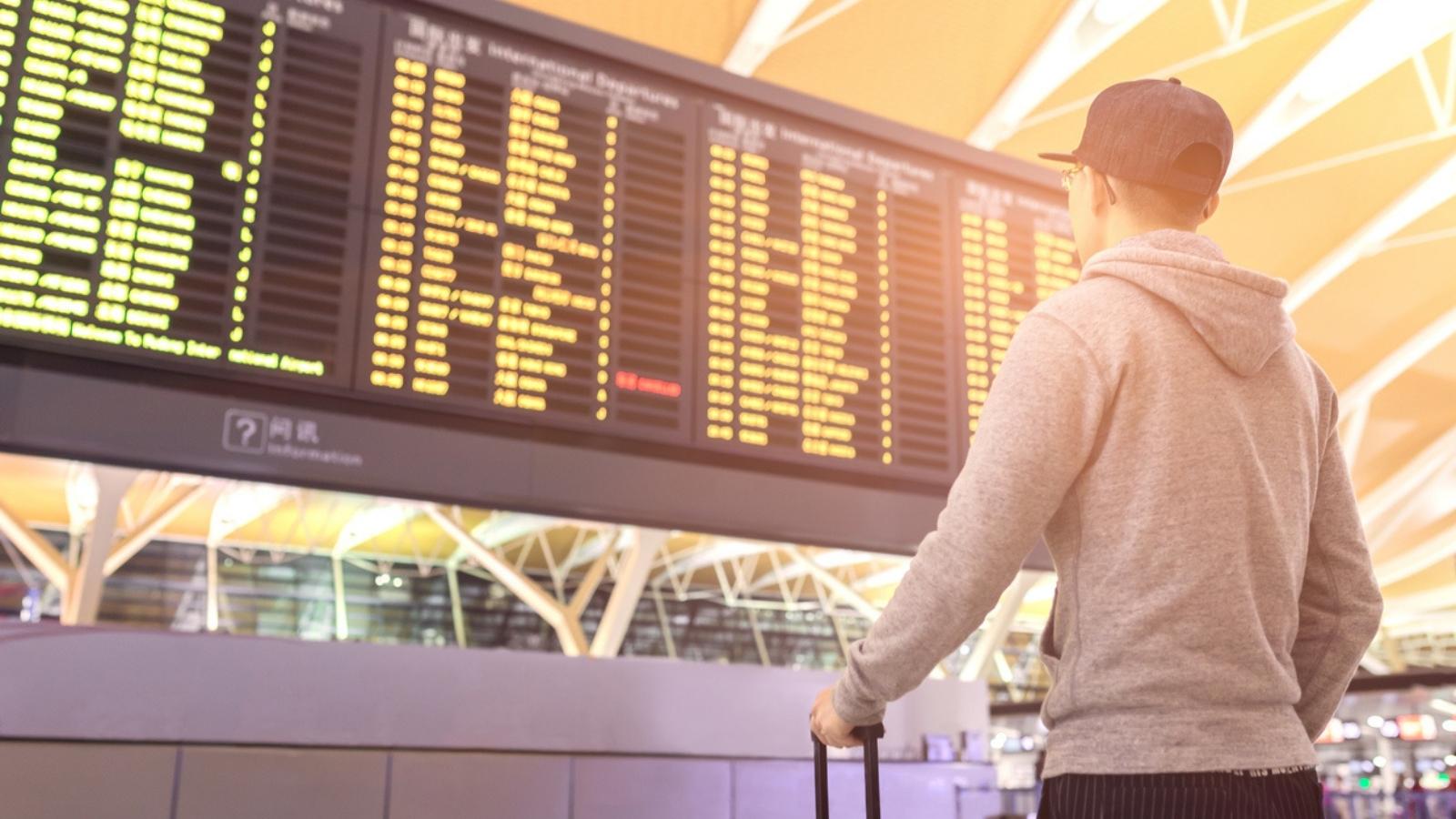 It may seem like a quiet period for the aviation industry with global airline capacity stuck at ninety million this week which just happens to be the same number as last week and the week before, capacity may be a lot more stable than in recent times but spotting the changes and insights becomes increasingly harder.

In truth, airline network planners and airport co-ordinators are at the IATA 151st Slot Conference this week in Melbourne finalising their summer 2023 slot requests - the OAG team are at the event so drop by and say hi if you get a chance.

We are just three weeks into the winter season so let’s look at what is happening now as we are firmly in the doldrums of capacity changes ahead of Thanksgiving and then the seasonal holiday periods. With only minor changes to planned capacity for the rest of November and December (traditionally a month of minor schedule changes) it looks like global capacity for the year will settle at 4.7 billion compared to the 3.6 billion of last year (+31%) although still 19% below the 5.8 billion of 2019. For the next four months through to the end of February scheduled capacity changed by less than 0.4% in the last seven days reflecting more confidence in the industry.

Sensible Approach by Airlines in Hardest Months of the Year

In the latest OAG webinar, we discussed the need for capacity discipline and how this had been a factor in the recovery process for many airlines - although for anyone travelling, the higher air fares can be a bit eyewatering. That discipline is being carried through to the first few months of 2023 with January capacity currently -14% of the 2019 level and February at -25%, given that these are two of the hardest months of the year - and the easiest to lose a fortune as an airline - it seems a sensible approach is being taken by many.

Largest Capacity Increase this Week is in West Africa +3.6%

The range of capacity change across the seventeen global regions is one of the smallest we have seen for a very long time, with the largest capacity increase occurring in West Africa with 3.6% more capacity (24,000 seats) and the largest reduction in Lower South America -2.0% (70,000 fewer seats). Reassuringly, although not positively, even capacity in North East Asia this week is relatively unchanged which given its numerous movements is at its lowest point since September, partly a function of the winter programme and of course continued China lockdowns. Slight increases in North American capacity are a result of some airlines ramping up capacity for next week’s holiday period which in turn drives some of the capacity increases in the Caribbean, clearly some US residents are giving thanks for the beaches next week!

Comparing planned capacity to the same week in 2019 highlights that both North and South East Asia remain at least 30% below 2019’s ‘normal’ levels. China’s zero-covid strategy is a major factor, but not the only issue - aircraft availability remains challenging for many airlines and with the necessary parts required in short supply it may be some time before capacity recovers back to the market averages.

Last week’s news from China on some easing of travel restrictions may have grabbed a few headlines, but is unlikely to make for a significant change in capacity given that quarantine requirements still exist. However, international capacity has increased by 6% week-on-week to 178,000 seats; a mere 9% of the 2019 level.

The only country to report any real capacity growth this week is the UAE and that is all in preparation for the world cup which kicks off next Sunday; unfortunately, it hasn’t resulted in the country moving up the table and continues to hover just above the relegation zone in 17th spot, the same position as Everton and that is probably where all similarities end!

Interestingly, among the top twenty few countries have broken through their 2019 capacity level; Mexico has been well ahead of the curve for most of the pandemic event and Spain is the closest with a 0.035% increase that sadly gets rounded down to zero but on average around 15% fewer seats are on sale in the top twenty markets this week compared to 2019.

There are no changes across the twenty airlines this week although, of course, you do get a slightly different list if we measure ASKs. Not surprisingly nearly all the carriers in the list are now operating more capacity than this time last year. Chinese Airlines are of course operating less capacity given current operating conditions, and perhaps surprisingly American Airlines are slightly down on the same week last year; another sign of capacity discipline perhaps? Other signs of that cautious approach can be seen from easyJet who have nearly 7% less capacity on sale this week, and perhaps surprisingly from All Nippon Airways (-4%) considering Japan has once again reopened for international travel.

This week's update and flight data highlights how capacity remains tightly managed; airlines are naturally cautious about adding more capacity back. So we decided to explore further to see just how stable and disciplined the market really is by comparing capacity for the upcoming Thanksgiving holiday against the airline schedules filed at the beginning of September.

Comparing the ten biggest US domiciled airlines, the only carriers to make any real capacity cuts are Spirit Airlines, making the largest change dropping capacity by 6%, and United Airlines removing 4% of scheduled capacity. This suggests that as far back as September airlines were confident in the stability of the market.

It’s almost reassuring when nothing much is happening week-on-everything seems to be getting back to normal, and even on-time performance is improving in most markets and the rates of cancellation have returned to industry levels. The capacity data this week may be uneventful but much better that way than a host of capacity changes as airlines respond to different rules and regulations.

Is it actually possible that as we head towards the end of 2022 that the airline industry is finally getting back to normal….it does look that way, but keep it quiet just in case something happens!