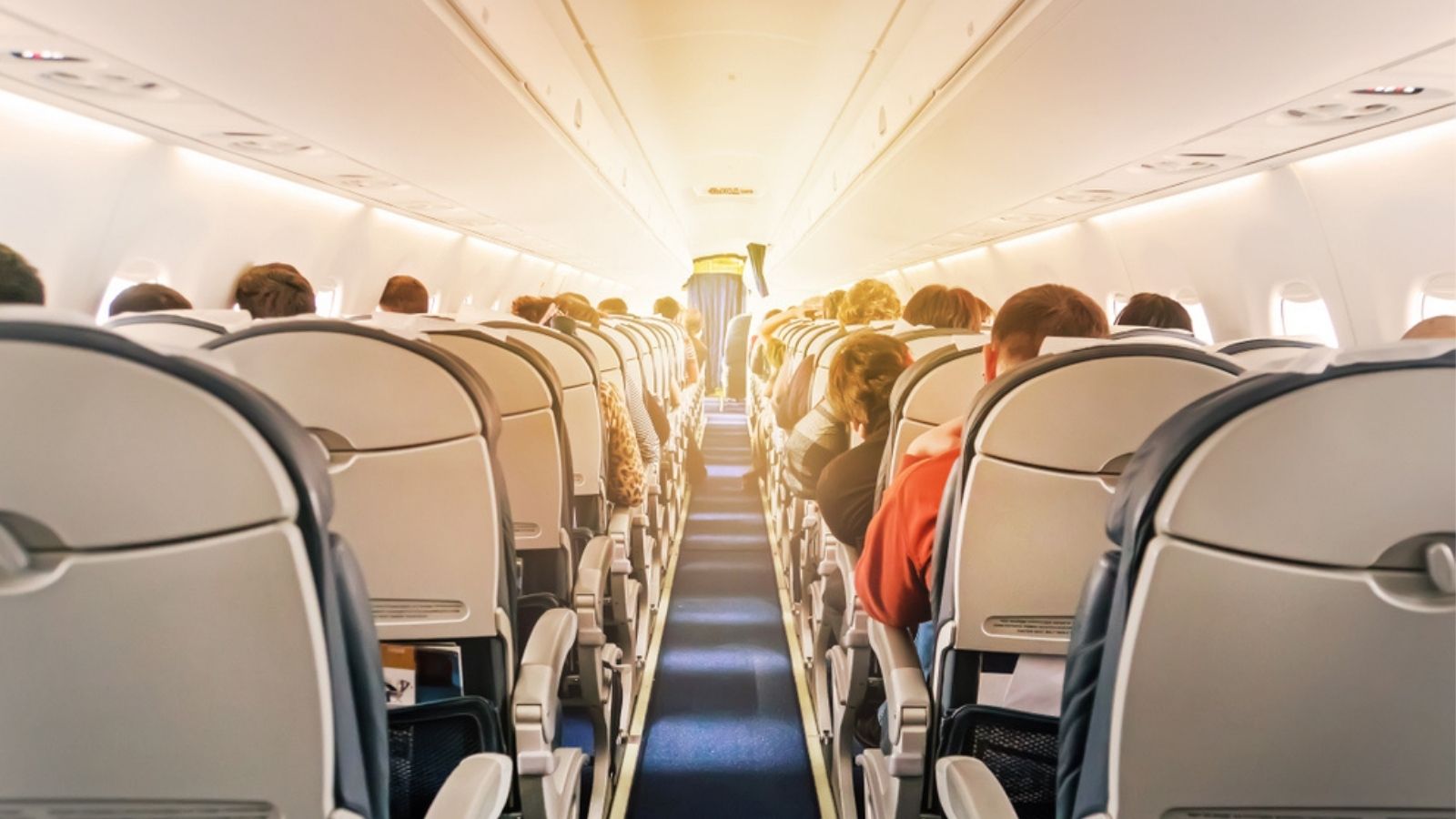 For the first time since January 2019, scheduled airlines plan to operate over 100 million seats this week. However, with the current rates of last-minute cancellations, the reality is that those operated will slip below the magic one hundred mark. Still, the breakthrough week should be celebrated. Despite the pressures of faster-than-expected demand recovery, and the challenges that the whole industry faces in finding resources, we need to keep things in context - the industry continues to have an exceptionally low cancellation rate (if my local train operator could achieve those levels of despatch, it would be a happy world in Sussex).

This week’s flight data does not reflect the latest required capacity cuts that airlines operating to the UK will make as the Department for Transport published its 22-point plan to tackle aviation disruption ahead of the summer season.

Despite the difficulties, airlines continue to plan through to the end of September with less than half of one percent of previously planned airline capacity removed in the last seven days. Much of that optimism rests on additional resources coming back to the industry and that may be challenging as August currently stands at 37% higher than last year and some major markets expect to see a doubling of capacity in the month.

The additional seats this week (+1.6%) are a result of many regions making small additions to airline capacity, rather than a notable recovery in a particular market. Western Europe remains the largest regional market with 23.6 million seats scheduled for the week, an increase of over 62% compared to the same week last year, and at nearly 89% of the 2019 level. North East Asia continues its recovery with China adding back over half a million more seats this week (although the region remains the only part of the world where capacity is lower than this time last year).

Having spent a week in Africa it’s worth reflecting on how strong the travel recovery has been across the continent in the last year, although the difficulties of airline operations and escalating costs remain an issue for many carriers. All four regions on the continent report week-on-week capacity growth which is good, but the more impressive reference point is growth versus last year with Southern Africa at +77%, North Africa +50% and Central/Western Africa at +43%. Central/West Africa is recovering very strongly with capacity 16% ahead of pre-covid levels making it the strongest recovering region in the world to date.

China’s slow recovery from the latest round of lockdowns continues with nearly 5% more airline capacity added back this week and all major airlines in China have ambitious capacity growth planned for the coming weeks on an expectation of lockdowns being removed. Japan, the second-largest country market in North East Asia is also slowly reopening with more international travel taking place and capacity now some 62% ahead of the same week last year.

Spain is Largest Market in Europe

In Europe, once again the United Kingdom leads in terms of year-on-year capacity growth, a mere three times more seats this week than the same week last year and now stands at around 85% of pre pandemic levels, well at least until the end of this week. Spain remains the largest market in Europe with another 65,000 seats added this week although the planned series of strikes by easyJet staff in Spain will impact that number next week. In France capacity grew by 2.7% although the country slipped one spot in the rankings; it will most likely slip further as the seasonal industrial actions begin across France. It seems that there is a common theme across Europe of looming capacity cuts, no surprises there then!

There are no great changes in capacity across the major US-based carriers as network carriers take a few days holiday and the list of carriers remains unchanged aside from British Airways dropping out at the expense of JetBlue.

One point worth noting is that easyJet have added back over 1.4 million seats versus the same week last year and British Airways 650,000; total airline capacity from the UK has increased by 2.2 million seats - handling those kinds of capacity increases with relatively short notice is an incredible feat. Up to the end of last week the cancellation rate (defined as within 48 hours of service) for scheduled flights in June was 1.75%, in the Netherlands it was 3.7% and in Germany 2.2%; perhaps the issues being faced are more of a European issue than merely UK based as some media would suggest.

It’s hard to guess what will happen next in terms of capacity. The strong growth of recent weeks will in some part be suppressed by requirements for airlines to reduce capacity to ensure greater dispatch reliability and undoubtedly load factors will nudge a few percentage points higher as people are squeezed onto what spare capacity existed.

Realistically the problems of the last few weeks are unlikely to go away as the peak holiday season starts, although airlines will continue to build their resources where possible. The “good” news is that those flights that are operating should be profitable and help to rebuild cash reserves, but then, heading into the Autumn, will the lesser spotted corporate traveller return? Only time will tell on that one!