100 Million Seats a Week by Mid-July 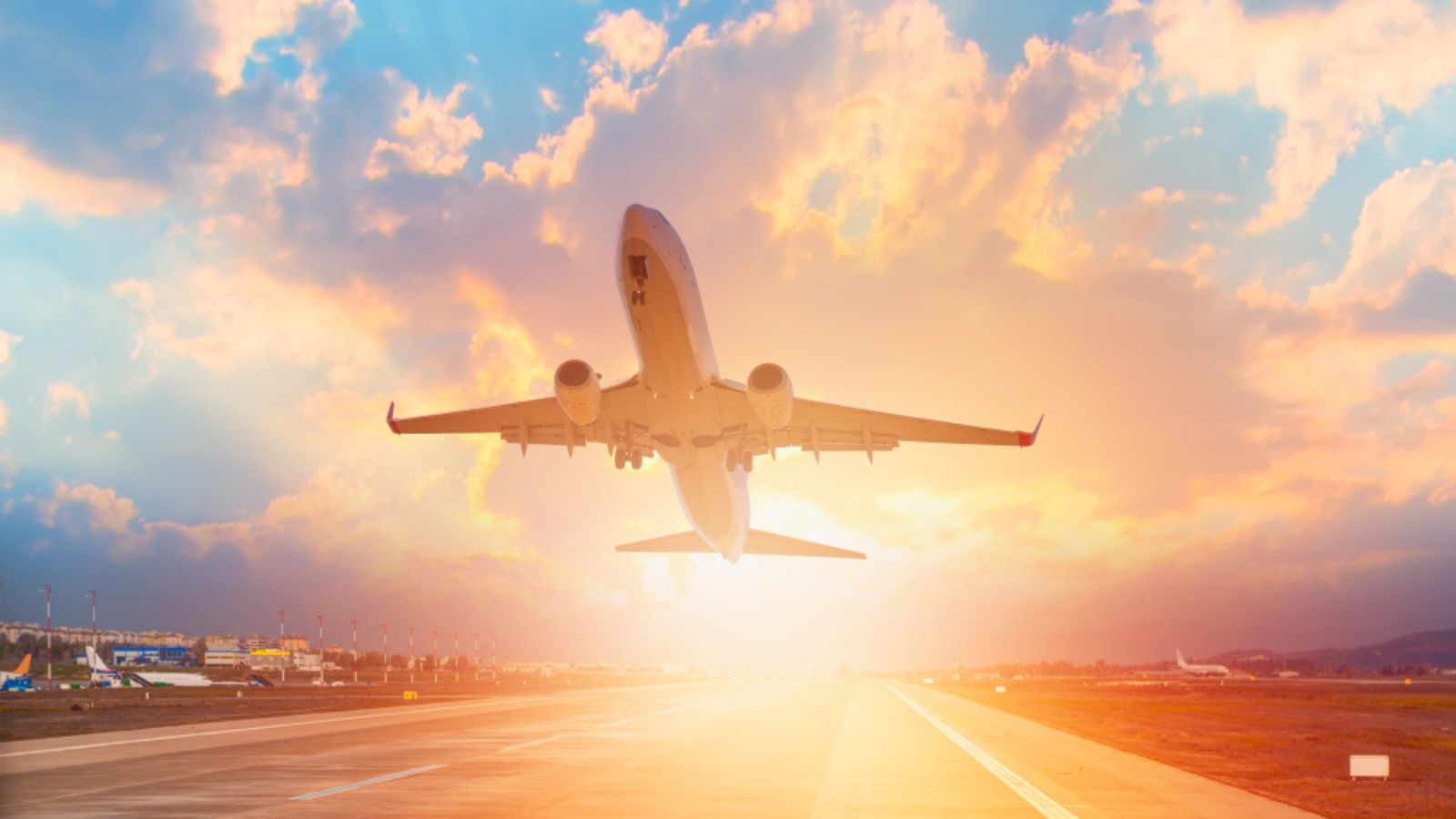 Rather like an English batsman stuck in the nervous nineties, global airline capacity is edging closer to the 100 (million) mark this week despite the challenges being faced around the globe from a shortage of available, or more accurately security cleared, resources. A quick million in airline capacity was added back to the schedules this week as China again eased some travel restrictions. We are now at 96.6 million seats, just 17% below the 2019 level and 36% up on last year. We could hit the 100 million mark towards the middle of July if the current improvements continue, although as we know the road to recovery has been bumpy and there will undoubtedly be more twists and turns.

With May now behind us, total airline capacity for the month settled at 396.8 million which represents a 42% increase from the previous year. At the beginning of the month there were plans to operate 419.4 million seats, so airlines adjusted capacity during the month by around 22.6 million seats which sounds a lot; in reality, it’s a 5.4% cut against a backdrop of immense resource challenges and includes some Covid restrictions in China.

The rolling three-month forward scheduled airline capacity data now includes flight data for September. As shown in the graph below, 2022 is holding firm through to the end of the peak summer season.

This week saw some 5 million seats adjusted down for June (-1.2%) and similar percentage reductions in airline capacity in both July and August. This suggests that while some airlines in Western Europe need to adjust capacity the global picture remains promising. The latest data from IATA indicates that demand is now very strong with international load factors close to pre-pandemic levels which will please the airlines, if not those sitting in seat 44F!

The US Removes Testing Requirements

Finally, at last, the United States removed its latest testing requirements for international travellers which is great news for everyone (except the numerous online lateral flow testing companies). However, the expectation of a further boom in transatlantic travel is unlikely to materialise unless a new “wing” class of travel is launched; from my experiences in the last few weeks, it is already standing room only for most flights across the pond and despite the impact of fuel surcharges airlines continue to expect a strong summer.

North America remains the largest regional market, but Western Europe is once again making a play for pole position with the gap now down to less than 90,000 seats, or 0.4%, so things could change next week. Looking at the data perhaps the most impressive factor is the year-on-year growth that we have seen in many regional markets compared to this time last year; seven of the worlds’ regions have more than 50% growth YOY and in the case of Western Europe capacity has doubled; such a rapid bounce back despite all the challenges highlights how strong the market really is now.

Only one region, Lower South America, reports a significant decline in capacity week on week with 200,000 fewer seats on sale for the next seven days; many of which are within the Brazilian market. That said, the region is 61% ahead of last year and 21% below its 2019 levels so has recovered strongly. Four regional markets are now ahead of their 2019 capacity levels with West Africa leading the way with a staggering 24% growth on the base point, we will be focussing on the African market in this week’s OAG live webinar as we dig deeper into the dynamics of that market.

8% Increase in Airline Capacity for China

For many of the top twenty country markets, this week has seen modest seasonal increases in capacity but there are two notable exceptions. On the positive side China sees an 8% increase in capacity and is back above the 13 million weekly seat mark with an expectation of further capacity coming back on line in the coming weeks. At the same time in Brazil capacity has fallen by 9%, much of which is from the low-cost airline sector and again looking forward a few weeks the capacity returns.

Many country markets report very strong growth YOY with the UK continuing to be way ahead of others on this metric with more than three times as many seats as the same week last year. Airlines, airports, and the travel supply chain may be taking some criticism for the ongoing rate of short notice cancellations, but no industry could have handled such a rapid growth when regulators and government officials continually failed to both provide sufficient notice of the expected changes or their own internal resources to validate required security checks. Sadly, the whole airline industry in the UK was given another “hospital pass” from the Ministry of Transport in the spring; not for the first time either!

Little has changed across the top twenty largest airlines which continues to be dominated by a combination of US-based and low-cost airlines with the low-cost airlines continuing to take new aircraft every week. Ryanair alone have some thirty aircraft this year and next year are scheduled to take an additional 59 aircraft and against the current resource challenges that will make for some interesting recruitment in the coming months!

Three low-cost airlines, Wizzair (+34%), Indigo (+20%) and Ryanair (+18%) are now operating more capacity than in 2019 by significant margins. Aside from the obvious rapid recoveries by these three carriers the competitive implications for competitors in these markets, and particularly the legacy carriers are obvious, especially when operating costs are so high and productive/utilisation lower than the low-cost carriers. It will be interesting to see how the landscape finally changes but it seems that the pandemic has provided low-cost carriers in many markets a chance to move further ahead of their legacy peers and that catching up may be very difficult for some, if indeed possible.

It’s clear that the peak summer season will be challenging for the airline industry and as always the press will sensationalise the issues rather than actually reporting the hard facts; that’s what sells apparently. My own personal experiences of travel in the last few weeks have been normal, five-minute waits for security, slightly late departures, short waits to clear immigration and bags always arriving last on the reclaim belt, why always me! But, in the grand scheme of things and when compared to the last two years these are for most people small inconveniences.

The short-range capacity forecast for the next few weeks suggest that we could break back through the 100 million seats a week mark by the middle of July and no one would have expected that level of recovery in such a short period of time; the whole airline industry is doing an incredible job to meet the daily challenges being faced. So let’s not dwell on the negative but think of all the positives that the next few weeks will bring.