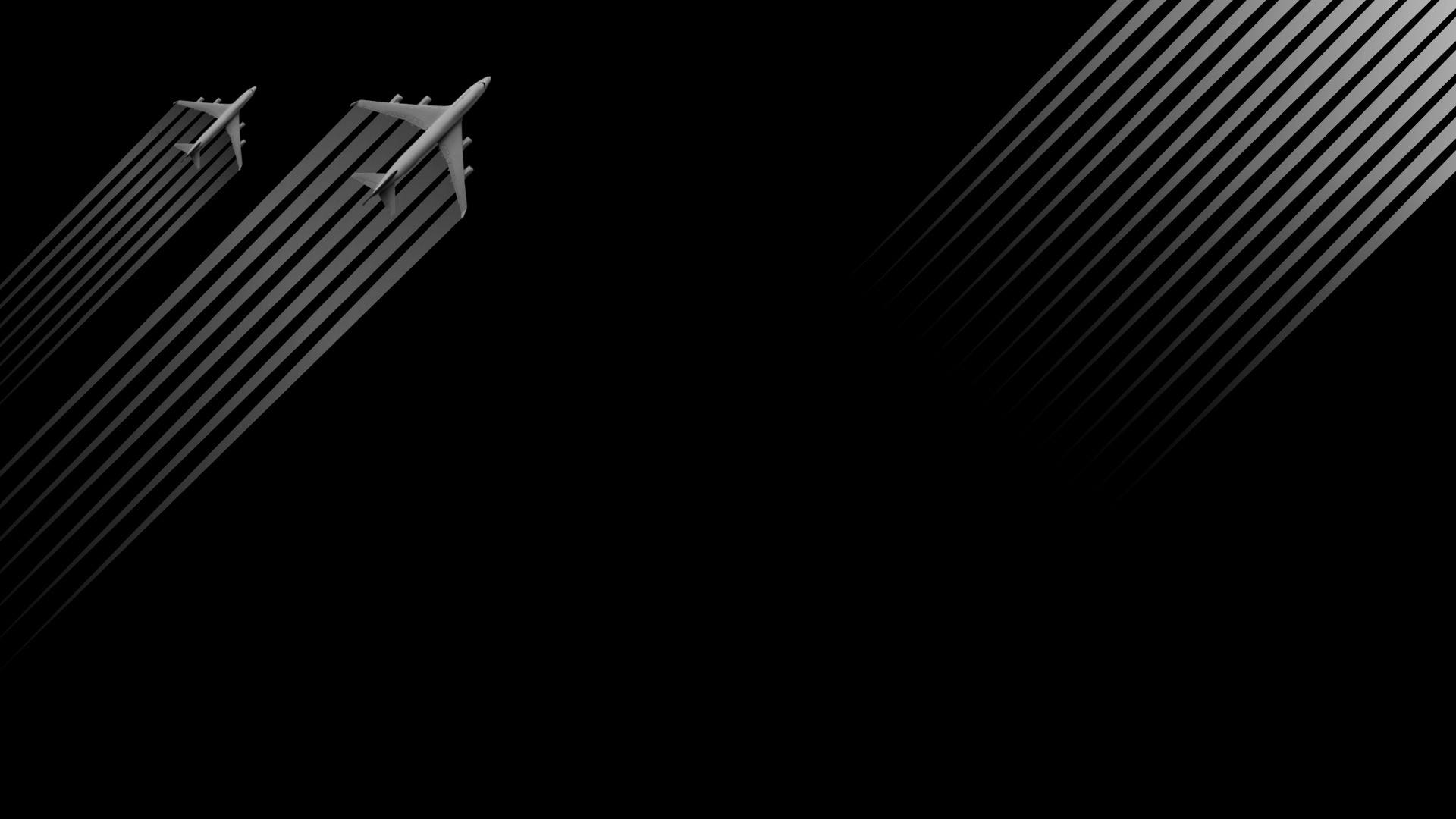 With 30,187 flights in the course of a year, the route between Kuala Lumpur International Airport (KUL) and Changi Airport, Singapore (SIN), has the highest frequency of services, once again topping our Busiest Routes table.

Yet this isn't the only Asia route making headlines.

In fact, 15 of the top 20 busiest international routes are all in Asia Pacific, and on average, seven carriers operate on these routes. Compared to the rest of the world, Asia appears to be leading the pack. So, how do the other busiest routes compare?

Looking more to the West side of the globe, eight of the top 10 busiest long-haul routes originate from North America, and some are involved in our look at short, medium and long-haul routes too.

Find out the busiest routes across the globe in our detailed analysis, which is based on operating flight volume and includes insight into on-time performance (OTP) and carrier frequency too. Download our report today to see the complete lists.

We hosted a Busiest Routes webinar on 10th April 2019 to discuss the trending topics from this year's results.