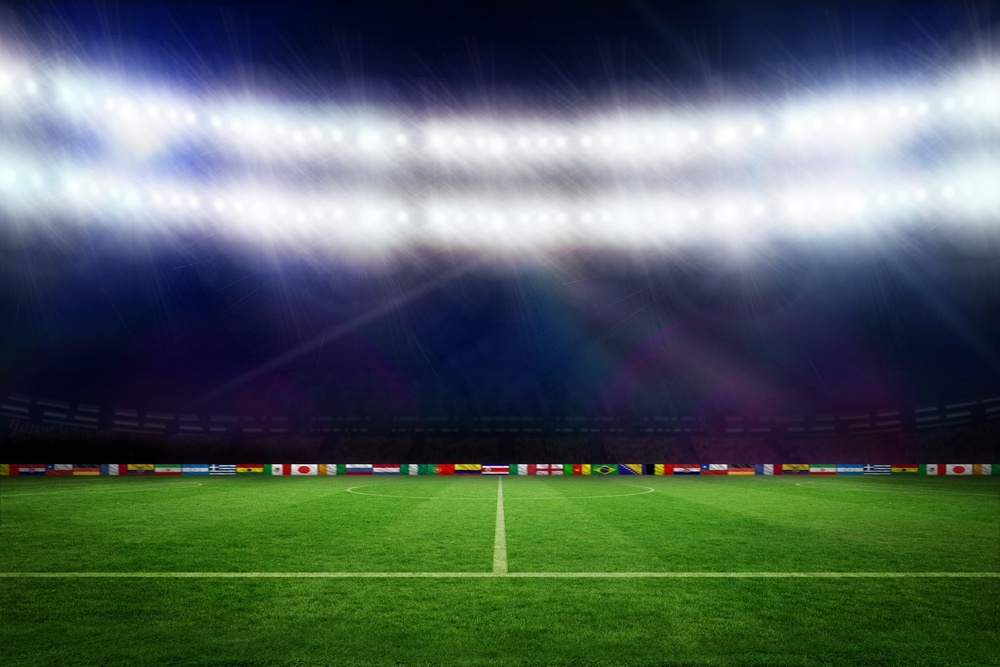 With the largest scheduled aviation database on the planet we’ve combined our data with detailed analysis of all 32 teams in the World Cup; assessed the relative strengths of all, included a touch of Maradona magic and taken onboard the views of the sports leading experts and come up with both the winners and the other three semi-finalists.

Surprise winners perhaps in our league will be Japan from Group H who will scrape through qualification from Group H, before beating Belgium and working their way through to the final. Scoring highly with their on-time attendance at all matches and press interviews and combining that work effort with some bullet train like free kick taking they will lift the trophy on the 15th July before catching the Japan Air Lines flight back from Domodedovo the next morning day.

Applying some Maradona magic we calculate that England will reach the semi-finals before failing on penalties once again Spain in a piece of master-planning from the International Airline Group who will be allocating resources across their two largest business units. Germany meanwhile will have been beaten by Japan in a thrilling semi-final decided in the last minute with a wonder goal created on a play-station box by their managers 14-year-old son the night before the game.

Quite how we calculated the last four based on our data is a secret but if you think you know how, then let us know!