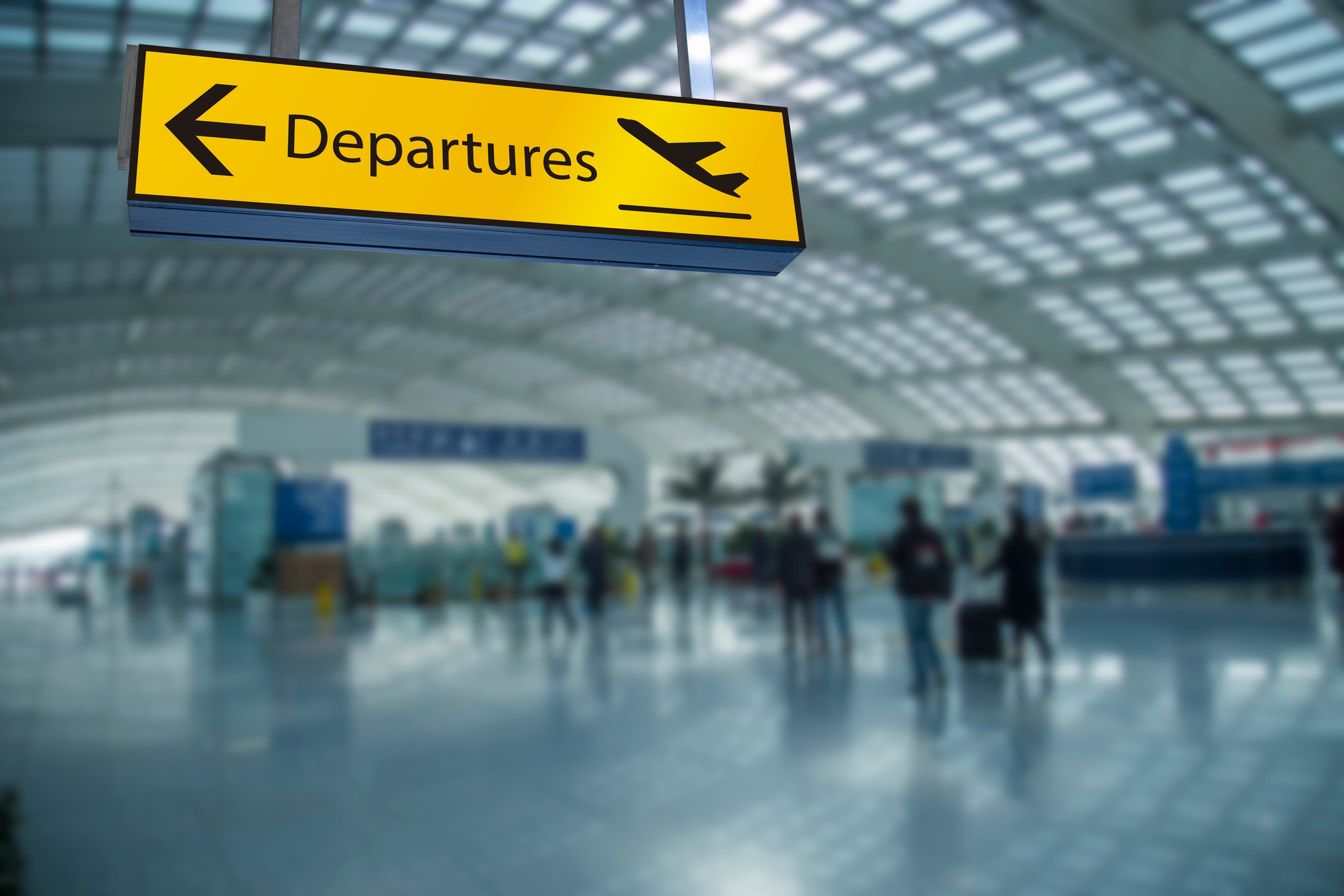 Yet again, London Heathrow is the most internationally connected airport in the world, according to OAG’s Annual Megahubs International Index 2018. The Connectivity Index is calculated as the ratio of all possible scheduled international connections that could be made by passengers in a six-hour window to the number of destinations served by the airport. At Heathrow, passengers could have made any one of a possible 66,000 connections like this on the busiest day for aviation.

Moving up the Megahubs rankings into second place is Chicago O’Hare Airport which has improved its Connectivity Index from 295 to 306, placing the airport ahead of both Frankfurt Airport and Amsterdam Airport.

Other airports ranked in the Top 10 Megahubs are Toronto, Los Angeles, Atlanta, Singapore, Paris Charles de Gaulle and Jakarta. Thirteen US airports make it into the top 50 International Megahubs, illustrating the continued success of the US airline network strategy for connecting passengers. China, meanwhile, has three airports in the top 50, along with Hong Kong (SAR). While Beijing Capital Airport is the largest airport in the world for scheduled capacity, it ranks 32nd behind Shanghai Pudong Airport and Guangzhou Airport in the Connectivity Index as it has a fraction of the possible international connections.

New for the index in 2018 is the name of the dominant airline at each airport alongside the share of flights operated by that airline. Unsurprisingly for hub airports, 7 of the top 10 Megahubs have a single dominant carrier which operates half or more of all airline operations. Los Angeles, Singapore and Jakarta, however, each have a dominant carrier which operates just 20-30% of flights, demonstrating that successful hub airports need not be dependent on a single hub-focused airline.