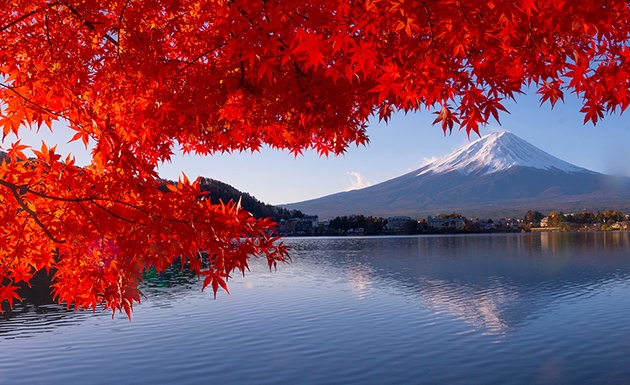 It’s an ambitious target to increase your visitor numbers by some nine million in a few years; especially in what many would call a mature market such as Japan.

But perhaps when you are on the fringes of one of the fastest growing markets in the world and you are about to host the Rugby Union World Cup and the Olympics in 2020 anything is possible.

Compared to many countries international access to Japan remains restricted to a few major airports suggesting that with a change of attitude, some airport privatisation, increased stakeholder support and a more liberalised perspective, new opportunities will emerge.

The next few years could see a dramatic change in both the number of scheduled airlines and international destinations connected to Japan. Whilst it might not be a scrum of carriers rushing to start at the beginning, we expect that by 2020 many will be looking for that golden opportunity.

Download the report now to get all the stats behind the strategy that could fulfil Japan's ambitions.