Chinese travel to the heart of Game of Thrones

What do each of these destinations have in common?

They have all seen a huge rise in Chinese air travellers, despite the limited number of direct flights. And they all happen to be destinations where Game of Thrones scenes were filmed.  Is there a link? We can’t be sure how many of these visitors are on the Game of Thrones trail but we’d like to think the two facts are related!

Northern Ireland welcomed 90,000 Chinese tourists in 2017, nearly 20% more than the year before. Aside from the well- known filming locations such as Winterfell, home of House Stark and the Dark Hedges tree tunnel, a dedicated Game of Thrones visitor attraction will be opening in 2019.

Any Game of Thrones fans keen to search for dire wolves near Winterfell can’t fly direct to Northern Ireland yet from China but OAG data shows that 114,000 passengers travelled indirectly between China and the Republic of Ireland (just a short drive across the border from Northern Ireland) in the 12 months to November 2018.  Direct flights to the Republic of Ireland started with Hainan Airlines in 2018 and carried 11,000 passengers to Dublin from Beijing and another 16,000 passengers travelled directly between Hong Kong and Dublin with Cathay Pacific.

Fans of the Mother of Dragons can follow her trail in Morocco where many Game of Thrones scenes were filmed.  Over 106,000 passengers travelled between Morocco and China in the 12 months to November 2018, undoubtedly thankful for the visa-free environment between China and Morocco, making it easier for Chinese travellers.   The Morocco Tourist Board reported that growth in Chinese travellers was very strong in 2018, and surely it can’t be long until there are direct air services with a market of this size. If you want to walk in the Khaleesi’s steps, what are you waiting for? 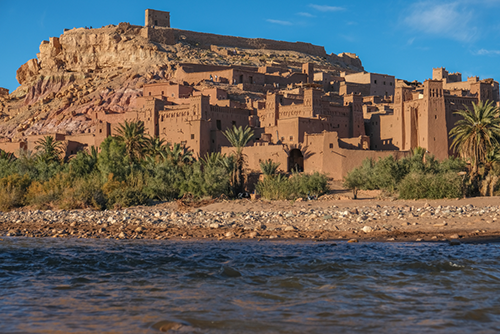 Croatia – can you land a king in Westeros?

Game of Thrones fans will want to visit Croatia where filming of Kings Landing in Westeros was set, and from where some might argue the seven kingdoms are ruled.   Croatia had 192,000 Chinese tourists in 2017 which represented growth of 53%.

There are no direct air services to Croatia, but 34,000 passengers flew indirectly to Croatia in the 12 months to November 2018,  19.4% more than the previous year.  Both China and Croatian governments are making positive noises about a direct air service in 2019 so there’s never been a better time to plan a visit to this seat of power.  You never know, you might even bump into a Lannister. 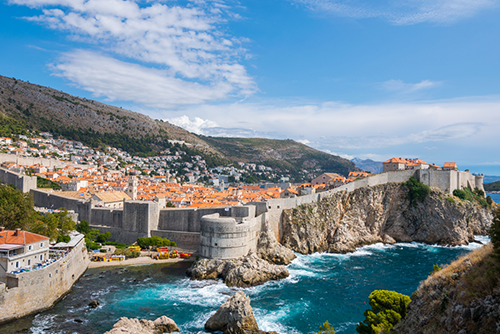 Iceland – the lands beyond the wall

From a Game of Thrones perspective these are the mysterious lands beyond the wall, where white walkers might be found.  Iceland too has seen strong growth in Chinese explorers, with 66,000 tourists reported in 2017.   OAG data shows that 30,000 of those passengers travelled indirectly in the 12 months to November 2018, 12% more than the previous year.  Pack your warmest clothes and you might even get to take a dip in a pool Jon Snow swam in. If you know, you know. 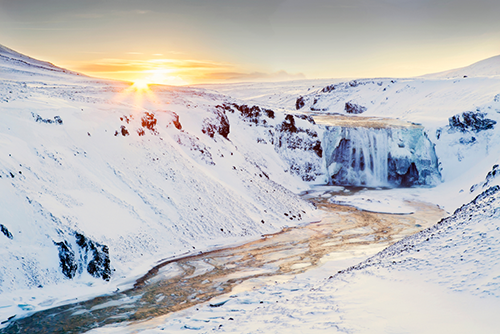