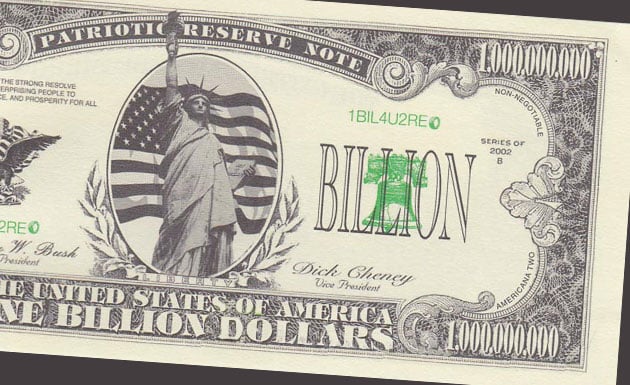 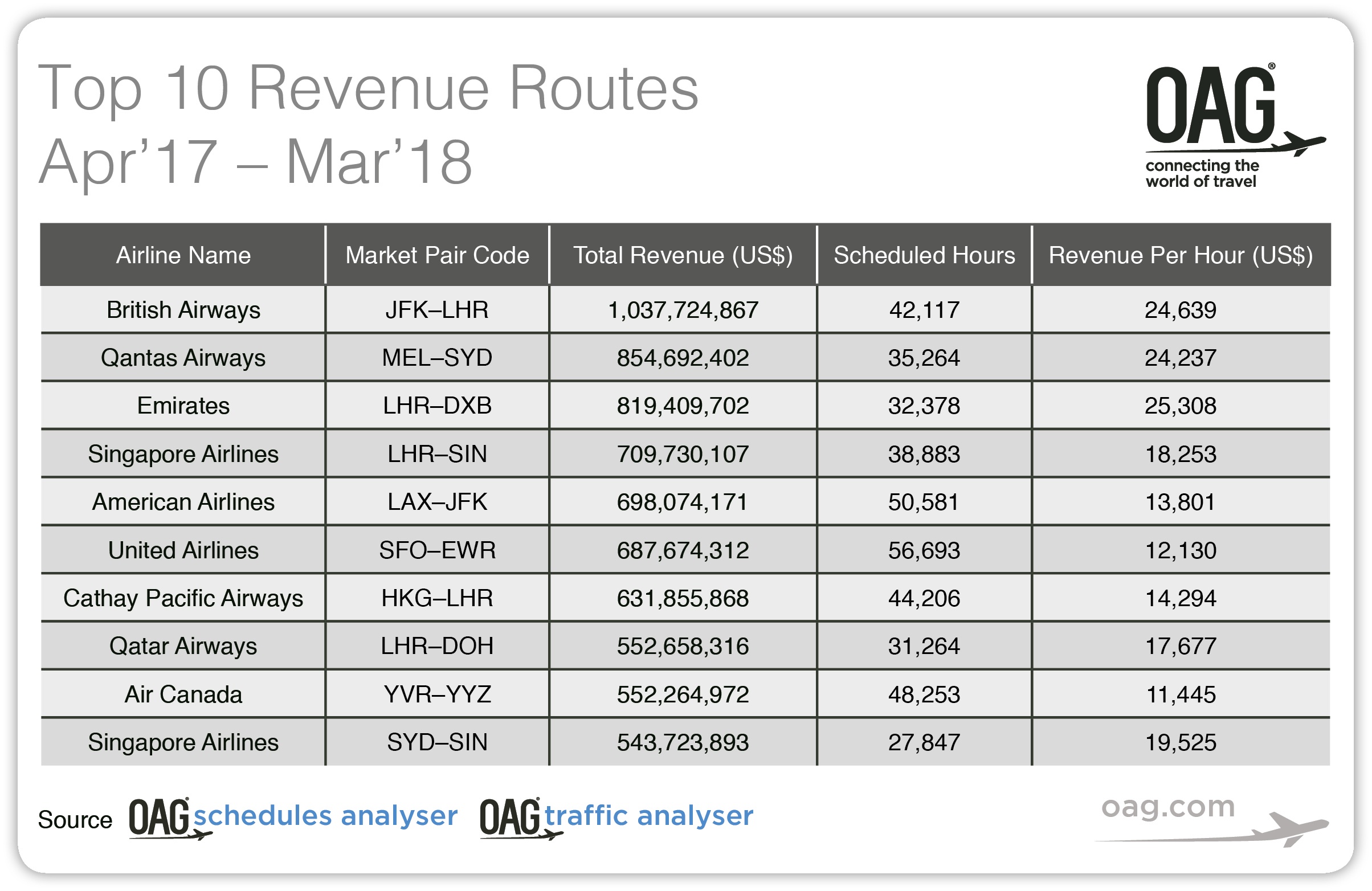 Airlines Likely to Lose Over US$8 Billion Of Transatlantic Revenues

Global Capacity Descends Again… Global capacity once again slipped back week on week as everyone settles down for three weeks of Olympian TV coverage ...