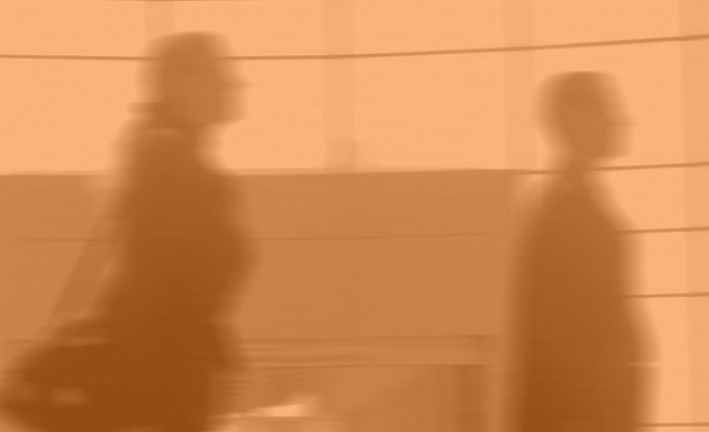 PROCOLOMBIA is the official government entity in charge of promoting non-Traditional Exports, International Tourism, Foreign Direct Investment and International Industrial Expansion. They integrate the work of the Country Brand within the strategic planning of Colombia’s promotion worldwide.

The tourism team promote Colombia as an international tourist destination of high quality and sustainability through its regional products. Moreover, they make the industry one of the main generators of foreign exchange and employment in Colombia.

With Caribbean beaches, vast coffee plantations, colonial cities, cultural experiences, and  the second most biodiverse country in the world with a varied geography, Colombia has long been on the tourist map. And with tourist visits growing by 50% from 2014 to over 4,2 million people in 2018, Colombia is bringing the challenge to other Latin American tourist hot spots.

As a region, Latin America is quite fragmented with respect to the source markets. There are few major airports in each country, but there many connecting points into them. So whilst there are multiple ways to get there, the majority require connections and stopovers – thus reducing their natural pull.

One of the core focuses for PROCOLOMBIA is to build upon this increased tourist demand, by developing new direct routes into Colombia, expanding existing air routes, and creating new connections with traffic that is flowing into other Latin American Hubs.

The challenge for PROCOLOMBIA is understanding where their visiting tourists originate. For example, Madrid is a major gateway to Colombia from Europe. However, a large percentage of those passengers connect from other European locations. So, the challenge is to discover the origin of these passengers, enabling the opportunity to discuss with airlines around creating more direct flights with those countries. Prior to working with OAG, PROCOLOMBIA had difficulty approaching an airline to discuss new route connections, because they didn’t have the data to support their arguments. They had to approach airlines individually in order to get access to their itineraries, and then try to connect the dots.

A new data driven approach in partnership with OAG, is central to PROCOLOMBIA meeting the government’s target of growing incoming tourists by a further 2 million between 2018 and 2022.

PROCOLOMBIA now knows where to focus their attention, because OAG’s data visualises where their real opportunities for new services and markets are.

Traffic Analyzer enables them to look at data on indirect passenger routings, or on unserved markets to get a very clear idea of where to focus their attention for markets that are either close to them, or potentially longer haul destinations.

Connections Analyzer gives them access to variables which they use in statistical models. These provide insight as to what are the best possible, or most used routes into the country for tourists, enabling them to focus their promotional efforts.

Schedules Analyzer enables them to keep an eye on the competing neighboring countries, tracking what services and connections they are growing, in order that they too, may be able to compete for route access or increased capacity. The ability to be able to see the number of airlines that operate directly into neighboring countries, with city and regional connectivity enables them to benchmark themselves against the competition.

In essence it’s the depth and delivery of the OAG data, that enables PROCOLOMBIA to fully understand the dynamics of tourism in the region and increase their understanding of where they need to work with airlines in order to create new profitable routes.

OAG’s data provides deeper insights, and more complex reporting, which ensures decisions are based on factual data, rather than intuition. This has enabled PROCOLOMBIA to become much more proactive in their conversations with potential airline partners, developing new services that will help them to meet growing tourist targets.

“Our main role of the OAG Analytics Platform, is to study the data of the passenger traffic, both for international and national connectivity. It provides us with insightful information to discover new opportunities in markets where there´s no direct air connectivity, or, where there is an opportunity to increase the current routes. For example, our largest market for visitors is The United States. It accounts for around 23.9 % of visitors, and we are now able to understand where those visitors are travelling from, and where they are connecting to. Understand this sort of information, helps our discussions in so many ways”

Interested in one of our solutions? Request a free trial today and speak to an OAG representative to discuss your exact needs and requirements.

OAG has the most flexible frequency delivery capability in the market. Its fast and easy to use data solutions and APIs ensure flexible integration and enable technology providers to manage and control their own supply of air travel data – which maximizes efficiency, saves money and creates an unrivalled competitive advantage. OAG’s schedules and flight status data solutions have become the number one choice for technology providers, travel management companies and innovators.