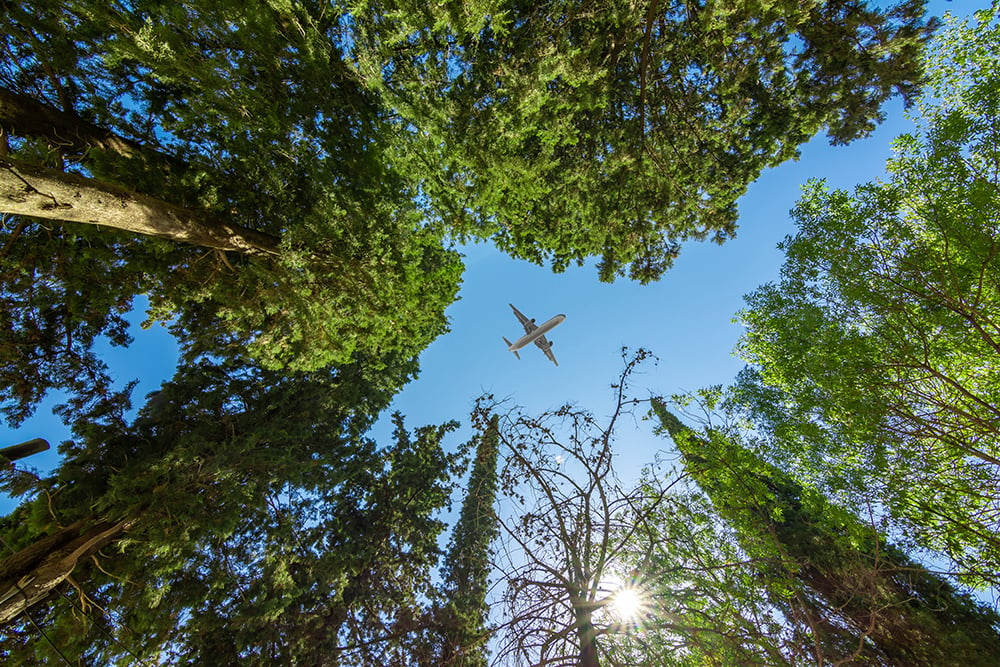 HOW GREEN IS YOUR AIRLINE?

How green is your airline?

As the year ended, the news was filled with stories about rampant bushfires in Australia and flooding in Indonesia. As the evidence mounts that the earth is warming, climate related impacts are both being seen more widely and are also being reported more widely by a media thirsty for news which makes headlines.

'How green is your airline' explores how the aviation industry is responding to growing momentum for sustainable and environmentally-friendly air travel.

“Despite increased traveler interest in sustainability, the nature of the market makes driving real impact complex and difficult,” said John Grant, senior analyst with OAG. “Since 2000, the number of aircraft seats has grown at an average annual rate of 3.6 percent while available seat kilometres have increased 4.6 percent. Unfortunately, the positive changes made by airlines and regulators are being outweighed by increases to passenger growth.”

The report provides an in-depth look at:

OAG found that industry targets, like the ones published by IATA in 2009, don’t account for continued surges in air travel, creating a discrepancy between actual emissions and climate targets. While airlines are pushing aggressive climate neutrality goals, many of the tactics they are deploying – such as giving travelers a chance to pay to offset carbon emissions – are not working.

“Sustainable air travel is a very complex issue with no easy answers. Consumers aren’t going to stop flying, despite their interest in sustainability,” said Grant. “Current tools, such as Carbon Calculators, don’t provide enough information for travelers to make educated decisions. Larger technological advancement is needed to create new, industry-wide standards that clearly show which airlines and flights are greener than others, allowing consumers to research, evaluate and choose the most sustainable option.”

To find out more fill out the form and view the report for free now. 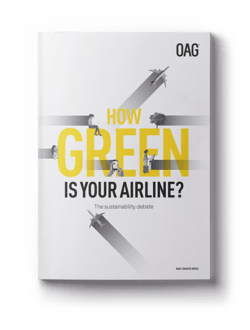