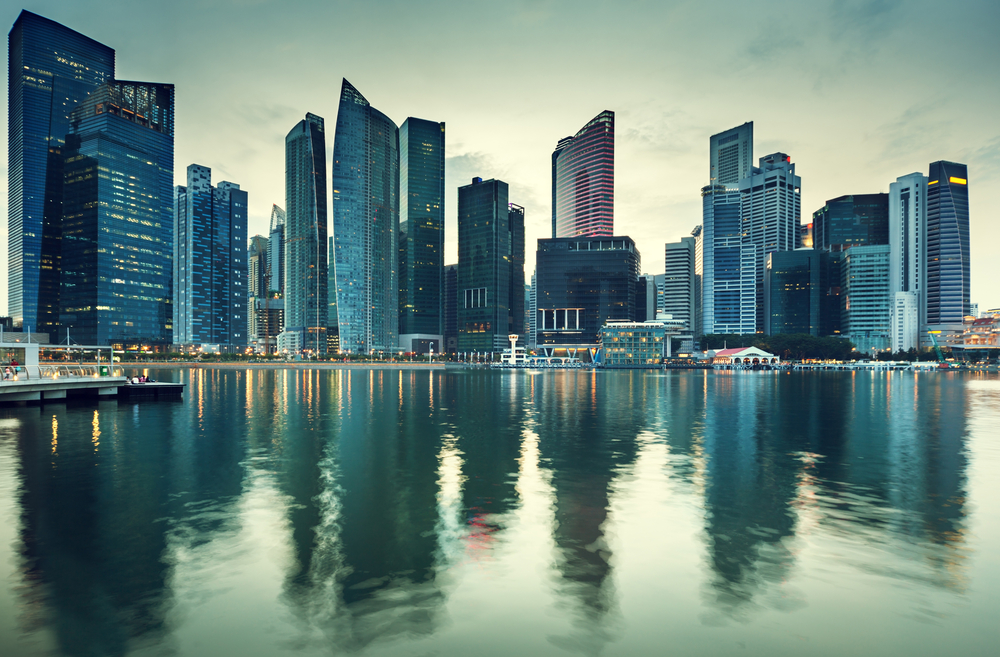 JOINING UP THE DOTS

The UN definition of a megacity is any city with a population of more than
10 million. With that definition, there are 28 such cities today and fifteen of them are in Asia.

By 2030, the UN predicts that there will be 41 megacities with the seven largest in Asia, and much of the growth in air travel between now and 2030 will occur on trunk routes connecting these megacities.

With Asia set to have the largest ones and the strongest air traffic growth, we look at: